Nicaragua: Persecution against the People of Sandino

Nicaragua: Persecution against the People of Sandino

Director, Centre for the Study of Religion and Politics, University of St. Andrews

It is two weeks since Bishop Rolando Álvarez of Matagalpa was detained under house arrest in Managua without news about his health and his whereabouts. Other priests and catechists have been arrested and detained, other Nicaraguans, including former Sandinista fighters are in prison, and currently on hunger strike.

For those of us who fought in the Frente Sur and for the Sandinistas under Comandante Pichardo, it is difficult to grasp the end of a just revolution that led to the Sandinista entry into Managua in 1979. Daniel Ortega was there but a certain unity in purpose left the FSLN long time ago. It is difficult to accept that Ortega would be persecuting the Catholic Church, community so well-represented in Nicaragua and that contributed priests such as Ernesto Cardenal, Fernando Cardenal and Miguel d’Escoto to the first Sandinista government. For in the fight against Somoza, priests, nuns, catechists, and lay Catholics risked their lives for the end of the Somoza dictatorship. I can only remember Fr Gaspar García (Comandante Martín) who fought and gave his life on the Frente Sur in December 1978. 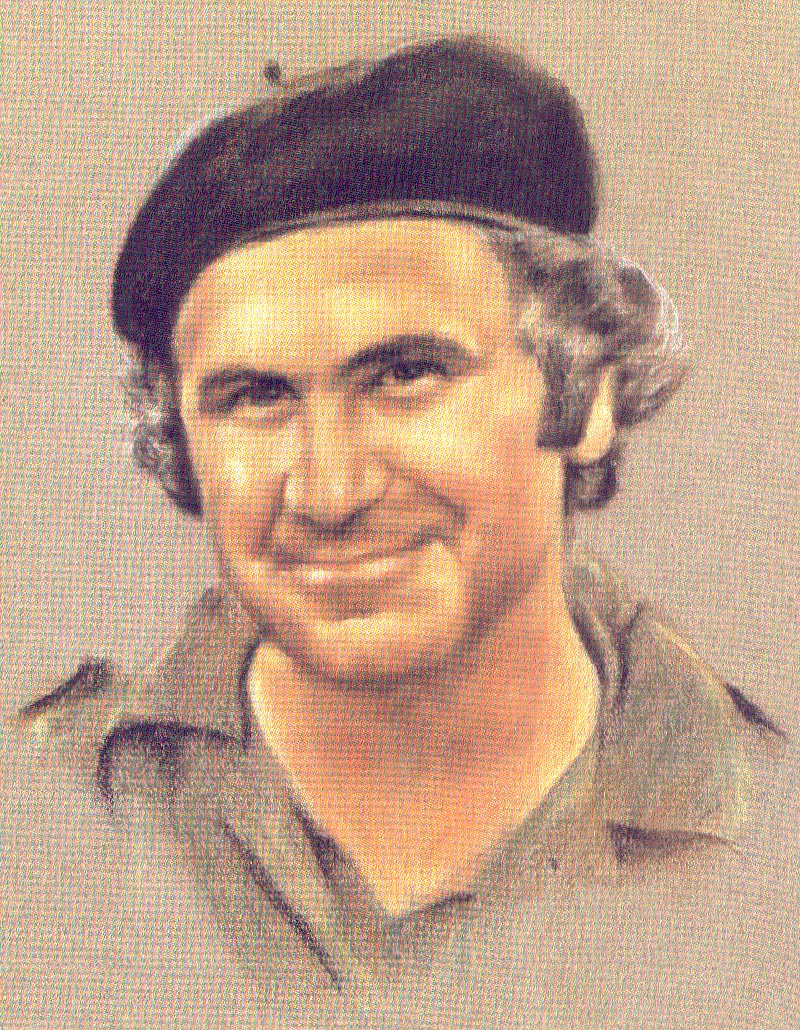 My dear Arlen Siu would be turning on her grave as she was also the product of a school run by the Catholic Church.

But this are the times of a dictator who has brought disrepute to Nicaragua and to the Sandinista Movement. Ortega has not only forbidden the voice of Bishop Álvarez, but he has forbidden religious processions, saintly ritual public activities, and he has closed television and radio stations. And in a certain madness he has expelled those who serve the poorest of the poor, the Missionaries of Charity, daughters of St Teresa of Kolkata. I supported his reputation not too long ago when the Nicaraguan diaspora in the United Stated wanted him out. We do not want an American style democracy, I said, but an ongoing revolution. However, Ortega’s violation of human rights and the freedom of religion has gone too far. Bishop Álvarez with his media usage probably frightened him but it is time to stop betraying the revolution. Those that Ortega persecutes are the people of Sandino, the peasants who were oppressed and who are Christians, revolutionaries, and citizens at the same time. We don´t have Cardinal Obando y Bravo to mediate but we ask Daniel Ortega not to forget that we are all together the children of Sandino.

For further thoughts and my memories of Bishop Alvarez, see the S&L Media TV program “Going to the Margins” 22 September 2022 at