In between other news of the war in Ukraine, the economic crisis, and the conflict between the state and church in Nicaragua, African countries get forgotten, as they usually are. The giants such as Nigeria, and the strategically significant such as Rwanda and Ethiopia, get a passing mention but in general African countries do not, particularly those francophones countries within the anglophone spheres of influence.

Burkina Faso is a land-lock country in West Africa and among poor African countries, poorer, and with a history of military coups and drought. Bordered by Mali to the northwest, Niger to the northeast, and Benin to the southeast, it has been recently a safe passage for Islamists and Jihadists. Formerly Upper Volta (1958-1984), Burkina’s politics and Islam are dominated by the centrality of its capital Ouagadougou, a city with a population of 2.5 million people. Before the arrival of the French, Ouagadougou was the capital of the Mossi Empire since 1441.[1]

Burkina Faso has had two military coups this year, as on the 30th of September 2022 Colonel Ibrahim Traoré, declared himself the leader of Burkina after ousting Lt Col Paul-Henri Damiba, allegedly protected by the French in one of their bases. Damiba had taken over political power by military force in January 2022. Two days ago, the French Embassy was attacked, and fire started fuelled by protestors as well. Military roadblocks were set up while shops closed in the capital city. In both military coups the taking over was announced in the television and for the same reasons of “national security.” The fact is that the army only controls 60% of Burkina Faso and the rest of the country is in the hands of the Islamists. The African Union condemned the second military coup and requested a return to a full elected democracy by July 2023. The UN also condemned the military coup and requested an immediate return to an elected democracy. 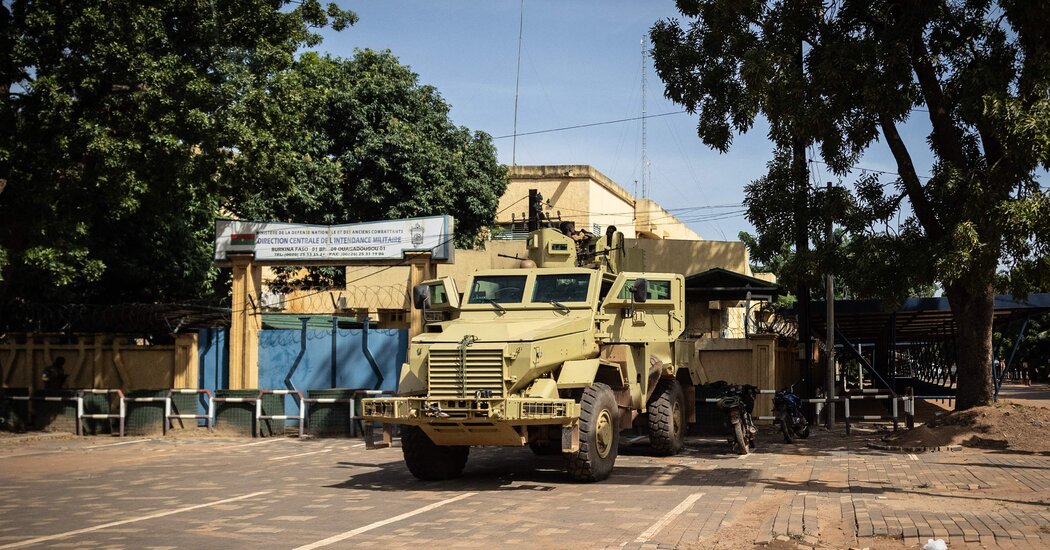 The roots of the military coup come from the uneasy situation of West African countries vis-à-vis the increasing disruption by Islamists. Since 2020, for example, a million people have been displaced in Burkina Faso due to violence. The new military leader accused Lt Col Damiba of plotting to return to power because of his denial of the need to work with new partners, namely Russian mercenaries from the Wagner group. The new leader Traoré, a 34-year-old man, was a leader of an anti-jihadist unit known as Cobra in the north of the country. The military had failed to control the Jihadists since they appeared in Burkina Faso in 2015, killing thousands of civilians and interrupting communications and trade in the north of the country. The United States administration was concerned about the fact that Burkina Faso has had eight military coups since independence and that the alliances with foreign mercenaries would not be a solution to the ongoing insurgent problem. Indeed, as in the case of Mali, Burkina Faso is rehearsing a war of mercenaries, that in my opinion, will only foster future violence and instability in an already impoverished region of Africa, and that in the past has been a disaster for the stability of African nations.

Professor of Religion and Politics